The story continues in the July 2007 blog.

I just found out that "A Cappella" is how Italians say "in the style of the church". It's used for music played by human voice instead of instruments. Yes, indeed. Nobody could understand why I was grinning :-)

I'm writing you this from ChrisBalls's house. cjb for IRC friends. Yesterday was his wife's birthday. And also the birthday of somebody else too. That's where the title came from: Birthday paradox .

We're having a lot of fun and getting drunk very quickly. Someone came with a box of Avocados with a picture of Avogardo saying: "let's Party. arriba." It's the things like these that will make it very sad for me to leave this nation.

Food is vegan, and incredibly tasty if you ask me. There are people from the office as well as other nerds from other places. One guy showed up with a tee saying: "shut the fuck up and write some code!". We're listening to TheSoundOfSilence from Xyzzy's (*) mp3 player. That's one of my favourite songs, but I thought it was from the Beatles :-)

(*) We'll call her Xyzzy 'cause she doesn't want her name to end up on Internet.

Xyzzy: remember...all is not as it appears to be and the best place to hide something is in plain sight 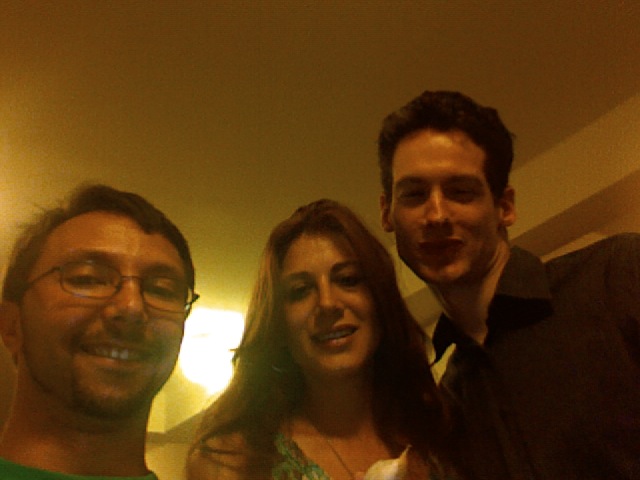 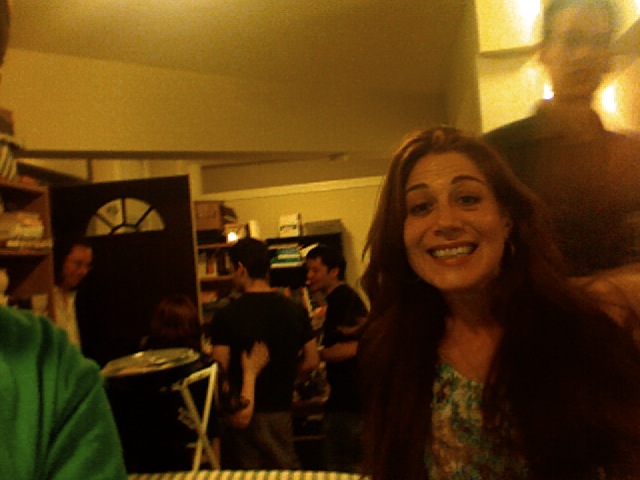 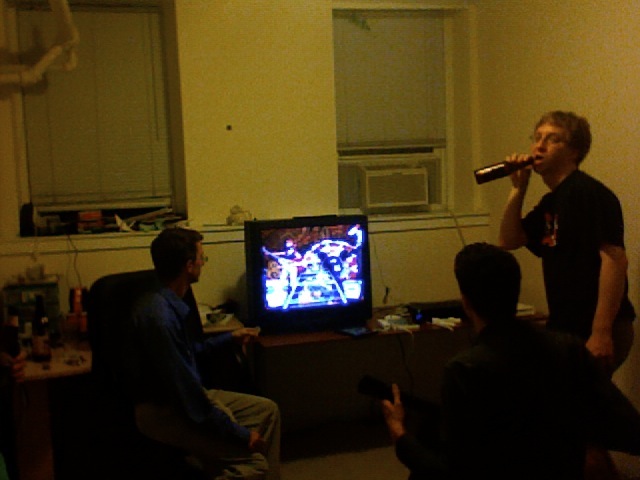 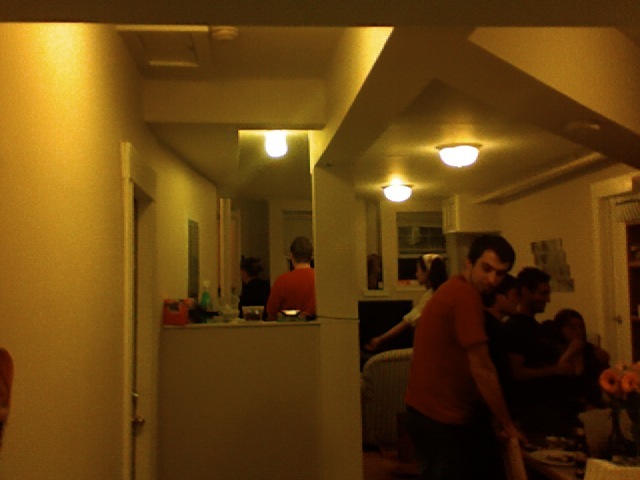 The title was inteded to be a joke on "long time, no see", because I've not been updating the blog for some time.

But this reminds me that, yes, indeed I've not been doing any C++ for a few months now. That's probably irrelevant to most of you... but this is my blog and I get to decide what goes in. Except when *you* edit it. Damn WikiWikiWeb!

The reason we don't have any C++ in the OLPC is that, in the Linux world, C++ never flied that much. The kernel hackers say it's not well suited for kernel programming, and I partially agree. Of course, C++ can't be used for glibc and POSIX system libraries. Even MicrosoftCompany uses C for those.

This leaves us with three more layers to exclude: windowing server, desktop and applications.

X11 is written in C for historical reasons. Since its internals mostly deal with interfaces and specialization of interfaces, C++ would have been very beneficial.

Gnome also uses C, for no good reason. KDE is older than Gnome and was entirely written in C++, although I clearly remember g++ 2.7.2 being quite a painful experience. The GObject crap in glib and GTK is expecially ugly, hard to use and error prone due to lack of good OOP support in the language.

rasky: in fact, with the raise of scripting languages and fully-featured platforms (like Java's), using C++ for doing almost *anything* is the wrong choice. As you said, system programming wants C for several good reasons, and almost anything else can be done in scripting language. I think one last thing that C++ is still good today at is high-performance libraries (eg: math libraries), where you don't want to use C and you need a lot of performance. But C++ is feeling more and more like a dead horse...

Miletstone B4 was expected to ship today. I don't care because my work is for due for Trial2. But many of my colleagues were extremely under pressure.

There is one last bug with some laptops not coming out of resume. And it's still not fixed at 21:00. Kernel hackers are scraping their heads.

We had pizza together and, seeing so many tired faces, I casually asked: "when do we close for summer?".

People look at me puzzled: "What do you mean exactly by close?".

"Err... companies don't close for summer here in the States?".

They look at each other, trying to guess if it's some kind of joke: "Why would companies ever close? They're not schools."

I quickly added: "Oh, I'm asking because, you know, most companies in Italy do close a few weeks for summer".

At this point everybody laughed like if companies closing was an extremely funny idea.

This is one reason why we have a strong economy here: people are extremely committed at work. Will I ever catch up? Hope so.

I have a new public phone number: .

It's Eutelia's VOIP service, formerly Skypho. People told me that the quality is good. All the previous phone numbers remain valid.

I've also switched from Ekiga to a SIP client that doesn't totally suck:

Actually, the user interface is horrible. But if you close your eyes, it works beautifully.

Sleeping At The Office ¶

We have a futon here. And it's quite comfortable. Sleeping at the office has its pros and cons, hereby listed by Dillinger:

There has been a longstanding outage of our wiki server since yesterday. Today, my sister finally fixed the problem by rebooting both the modem and the computer.

I'm planning to move bender here one day, so I can properly maintain it, but first I need to consolidate my visa position.

Some links to videos in the end. There's not much about me, mostly because I've not done much this week besides chasing bugs.

Two days ago I went to the local pub for the HappyHour... the HungryHour actually. And I ordered this tasty dish of Cheese Bacon Fries! Yummy yum!

Ok, it's a disgusting blob of pure fat. And the infamous Cheddar cheese, also known as "solid cholesterol":

If you're looking for something healthy, you can always try a salad. Just make sure you don't get a Caesar salad with its ultra-fat dressing sauce:

You may also want to avoid hot dogs drowned in chili sauce:

American pizza is edible and even good... But I recently discovered that Pepperoni aren't vegetables, but a kind of hot salami:

And, finally, beware of food franchises pretending to be Italian. There are many:

Bernie is going to write something here soon ¶