The story continues on April 2008.

Our friends of OLPC Austria also reported on the event:

I've finally distributed all the remaining laptops, and I'm flying back to Brussels. 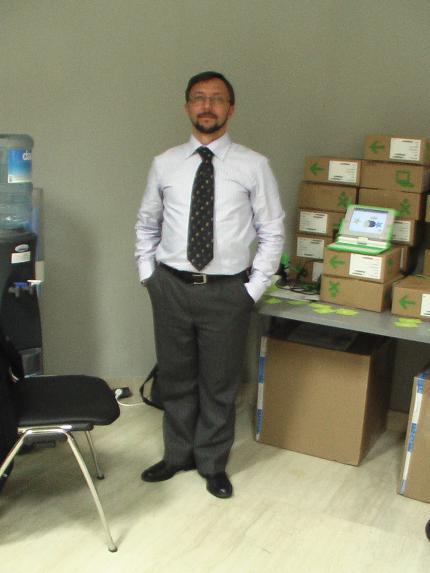 Our Deus ex Machina got the laptops released

Today we have been received by the President of Slovenia, and President in charge of the European Union, Danilo Türk. I was asked to show him some of the unique features of the XO. Somehow, I managed my excitement and performed a decent presentation.

Before leaving us, the President expressed profound interest in the OLPC educational goals. This means our project is likely to receive support within the European Parliament.

Update: President Türk knows about the shortage of Internet addresses, and was impressed by our laptop being IPv6-ready. We mentioned that the infrastructure is currently a show-stopper in most places, but the President said this issue will have to be addressed if we want the Internet to scale to the point required by our ambitious project. 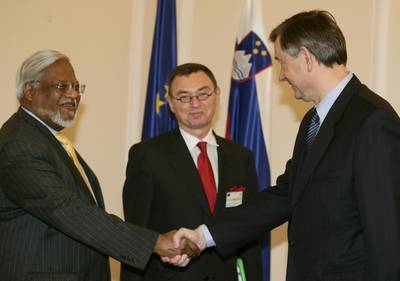 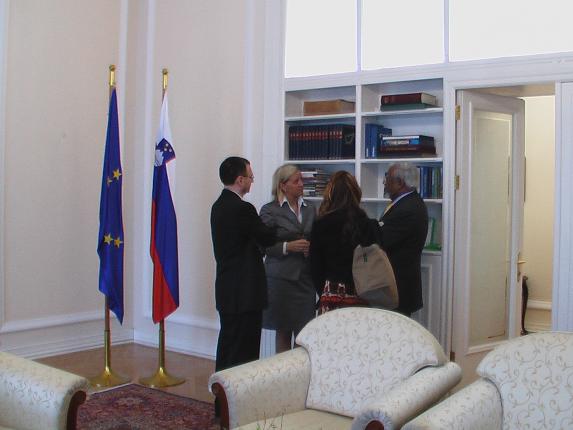 Talking with the chief of the cabinet after the meeting

OLPC presence at the ACP-EU meeting in Ljubljana ¶ 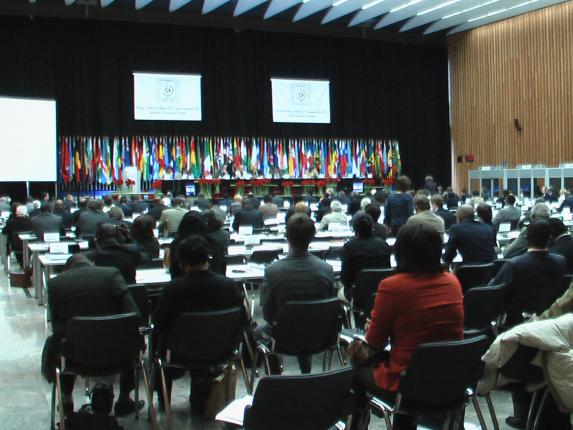 Representatives of OLPC Austria rushed here on very short notice to help with the OLPC booth. We demoed the laptop to 79 delegations of the African countries, members of the EU parliament and dignitaries of the United Nations Development Programme. Not surprisingly, the laptop was called "the killer event at the ACP-EU meeting". 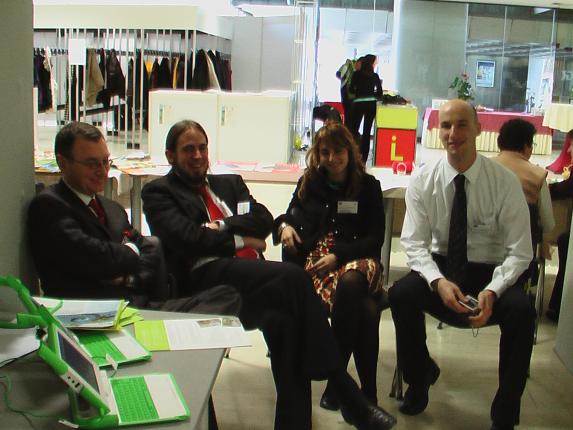 Our frugal OLPC booth at the ACP-EU meeting 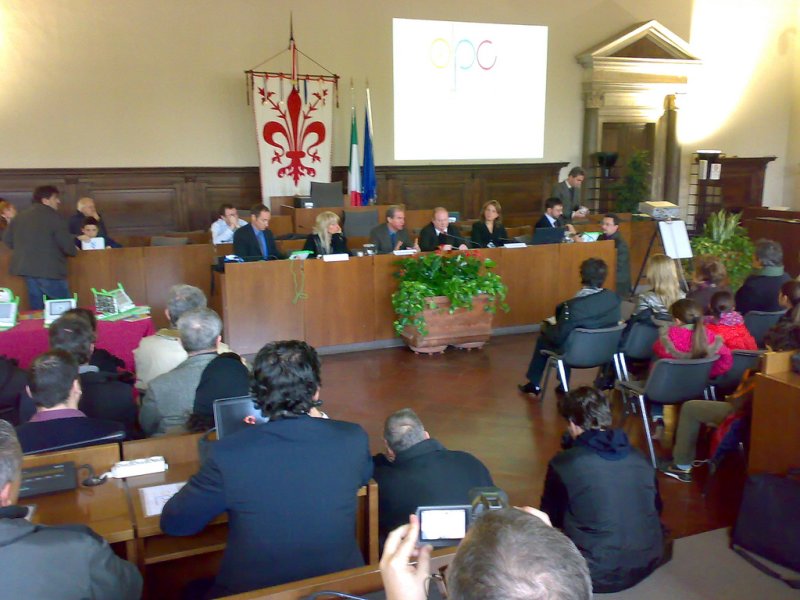