I founded this startup in late 2001 and ran it until early 2007 alongside my partner SimoneZinanni, who is now the CEO. Basically, Develer designs and implements software, firmware and hardware solutions for other companies. Develer historically employs only extremely qualified technical staff and provides a very open and stimulating working environment.

Despite its small initial funding, Develer rapidly grown very successful: it almost doubled its income and staff every year and reached profitability in mid 2005. In late 2005, the company moved to larger office space. Less than one year later, it opened another branch nearby.

Today, Develer is still expanding its business and its growth is limited only by the difficulty to find people with the required technical background. 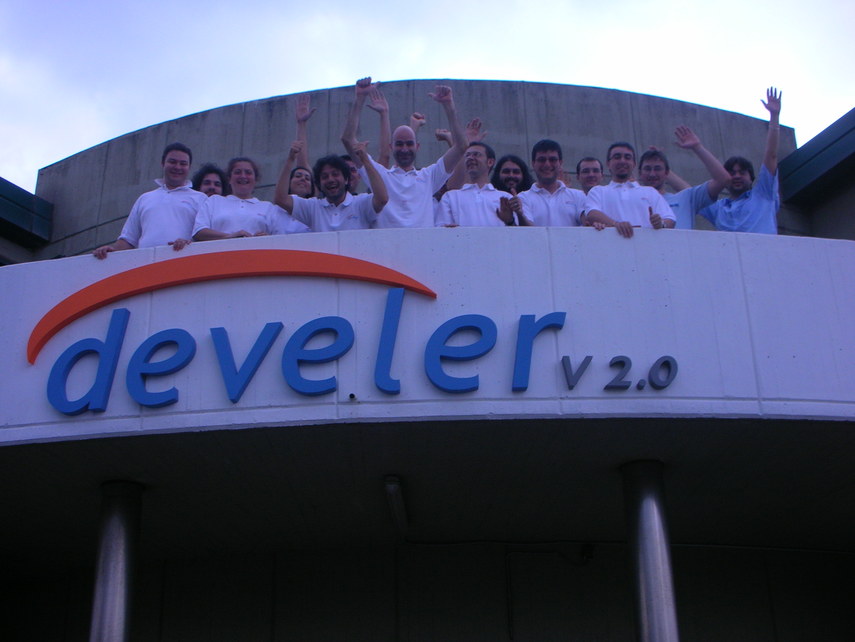